In 2016, Trump won the election as the president of the United States. unfortunately, after the election, the Caucasians who stated they are the locals and show they’re superior became aggressive than before.

foreign talents and working forces are the most important role to support the U.S. economies. However, most of the immigration policy and foreign student working policy became strict. As for a big cultural pot, America is facing its difficult time in “united”.

That's why the question pops up: is America united or divided? 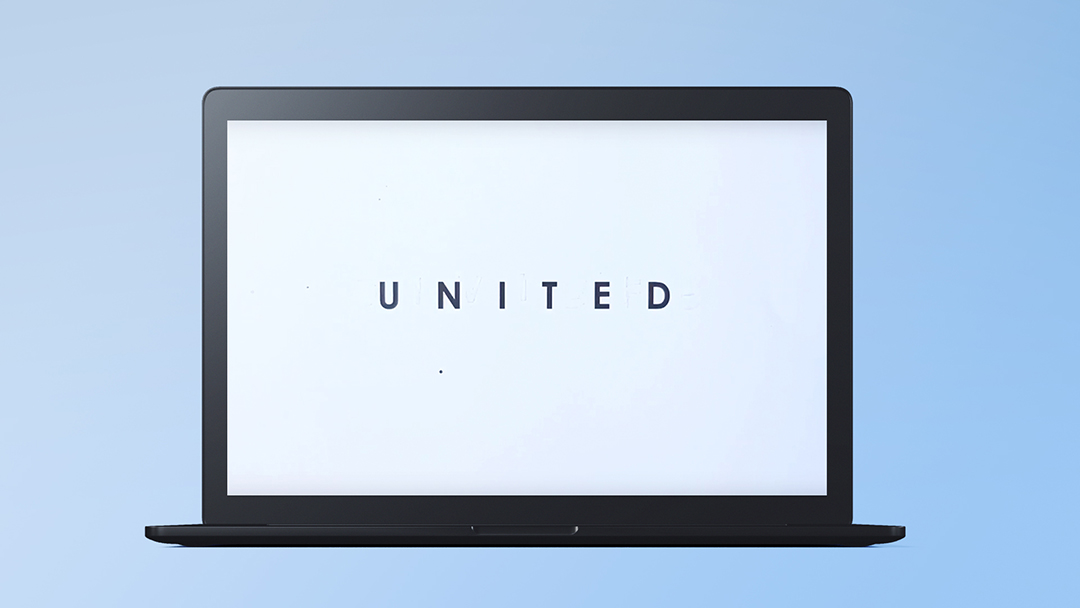 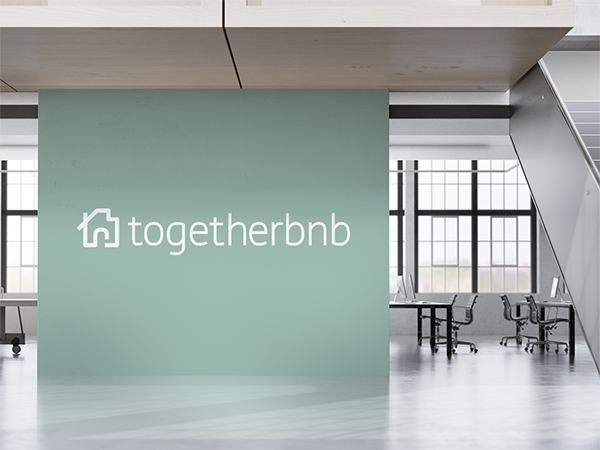 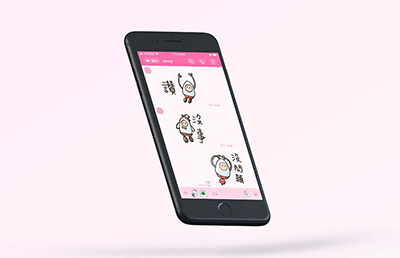 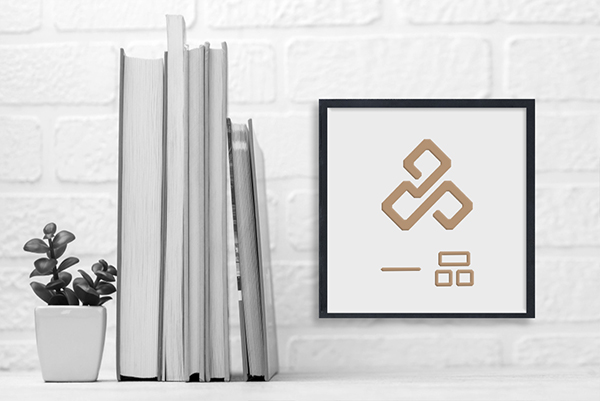 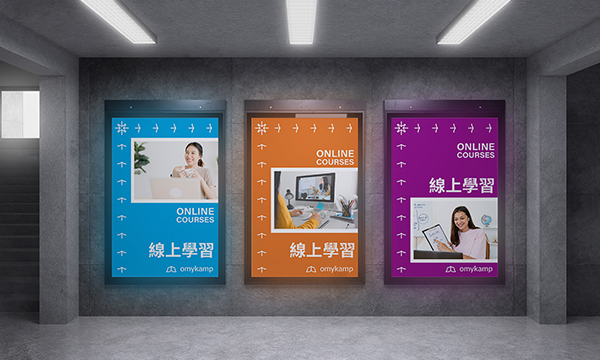 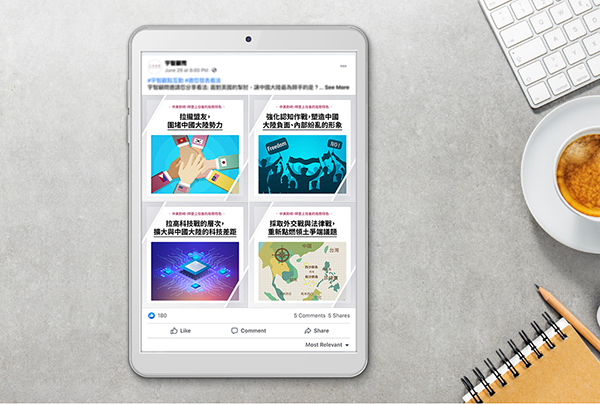 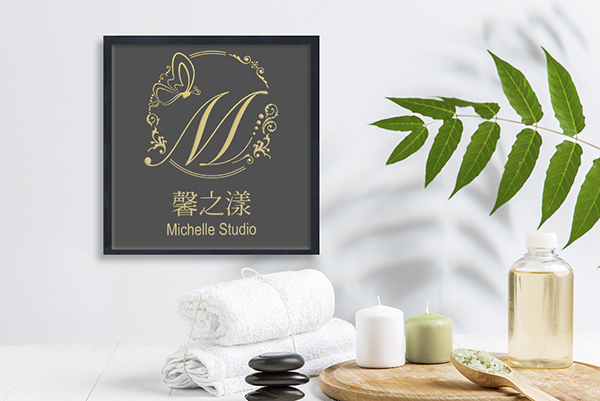 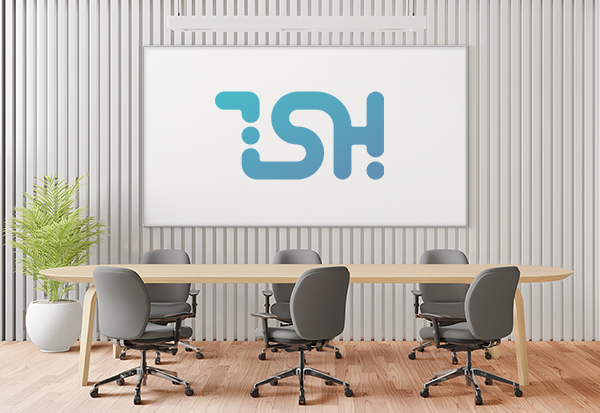 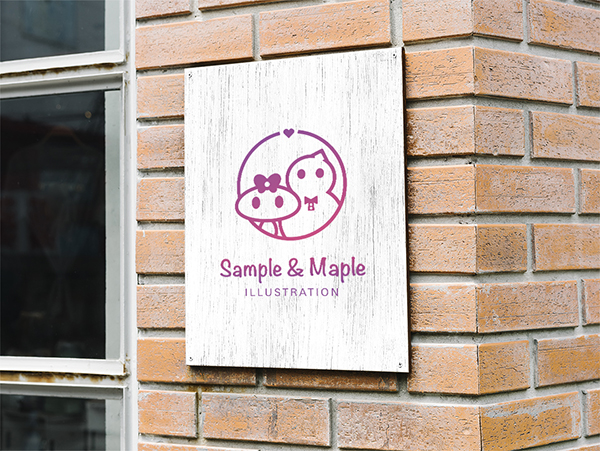 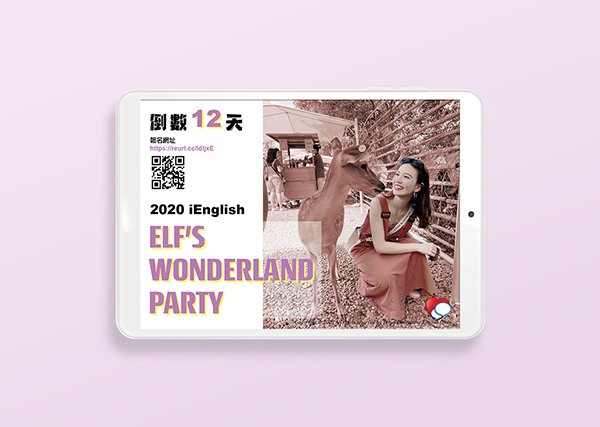 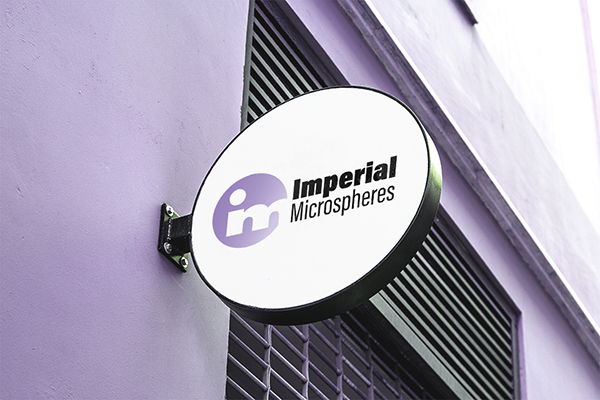 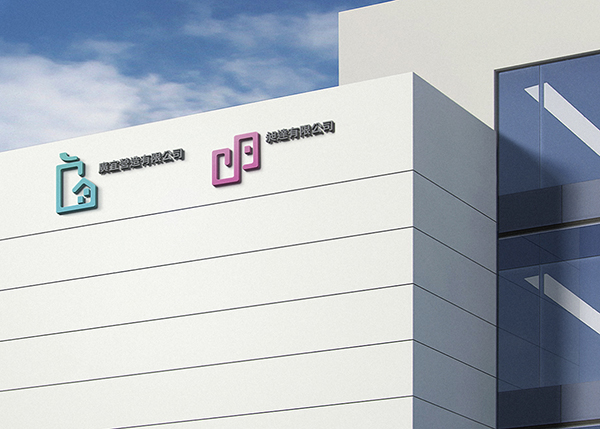 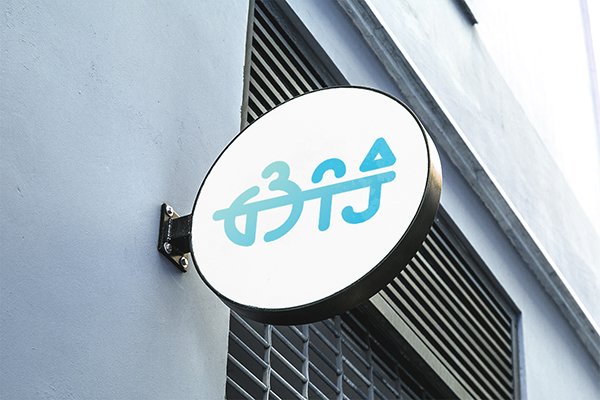 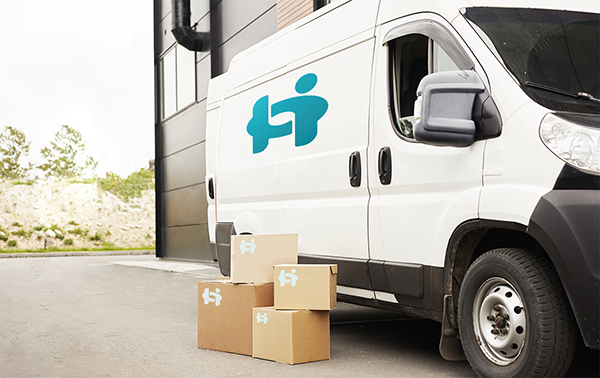 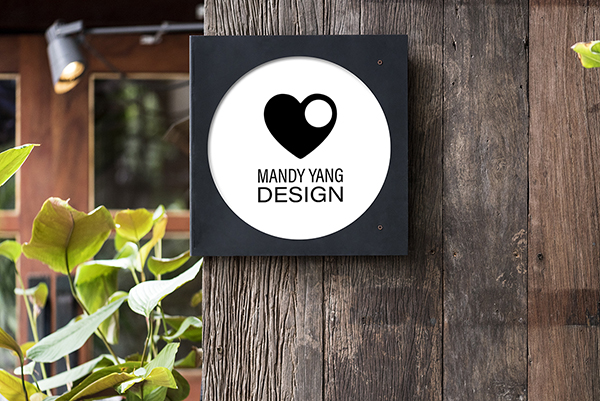 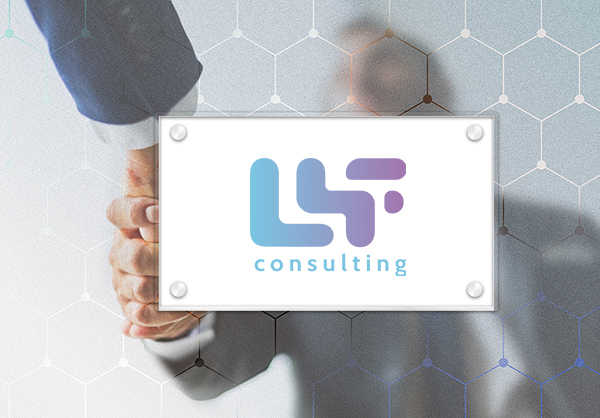 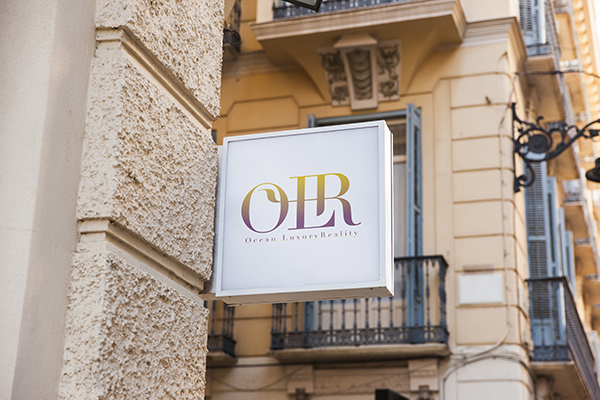 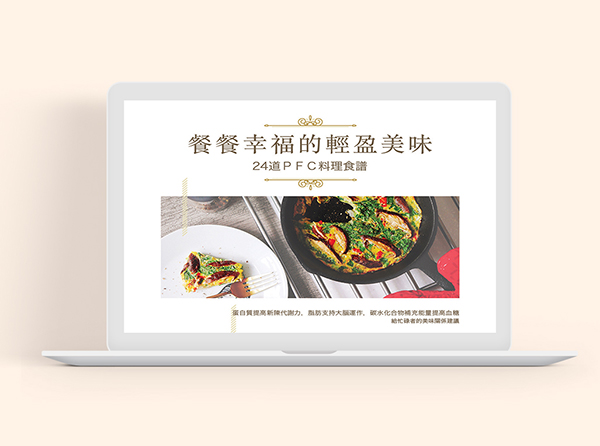 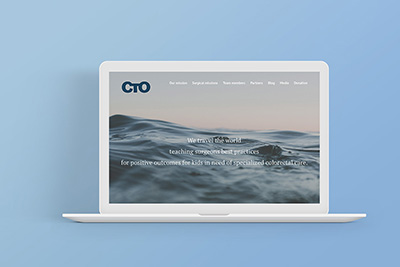 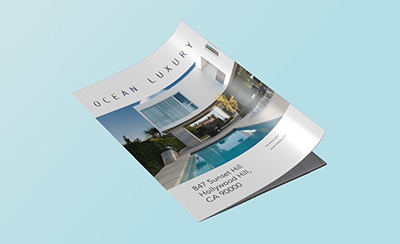 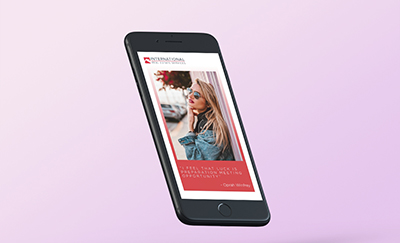 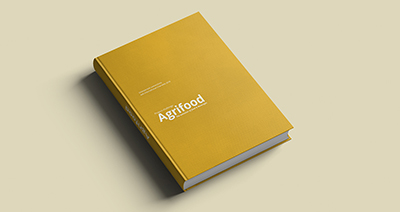 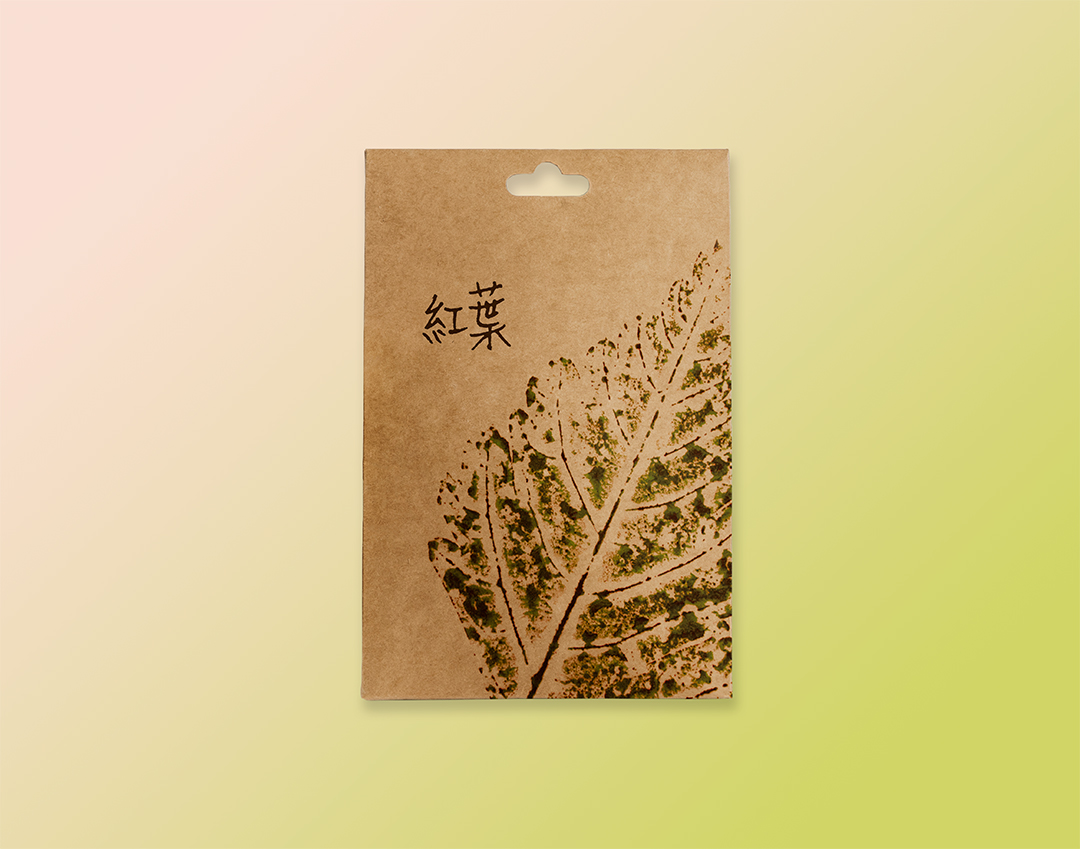 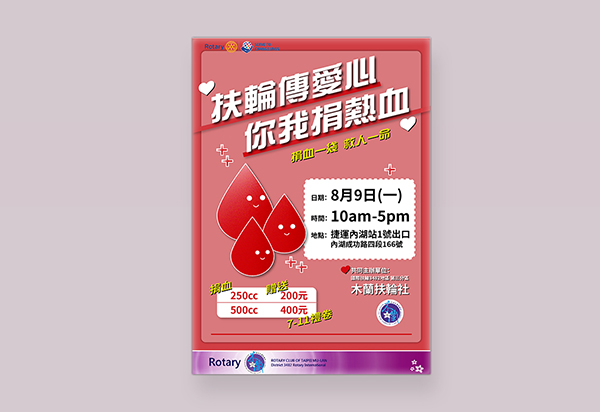 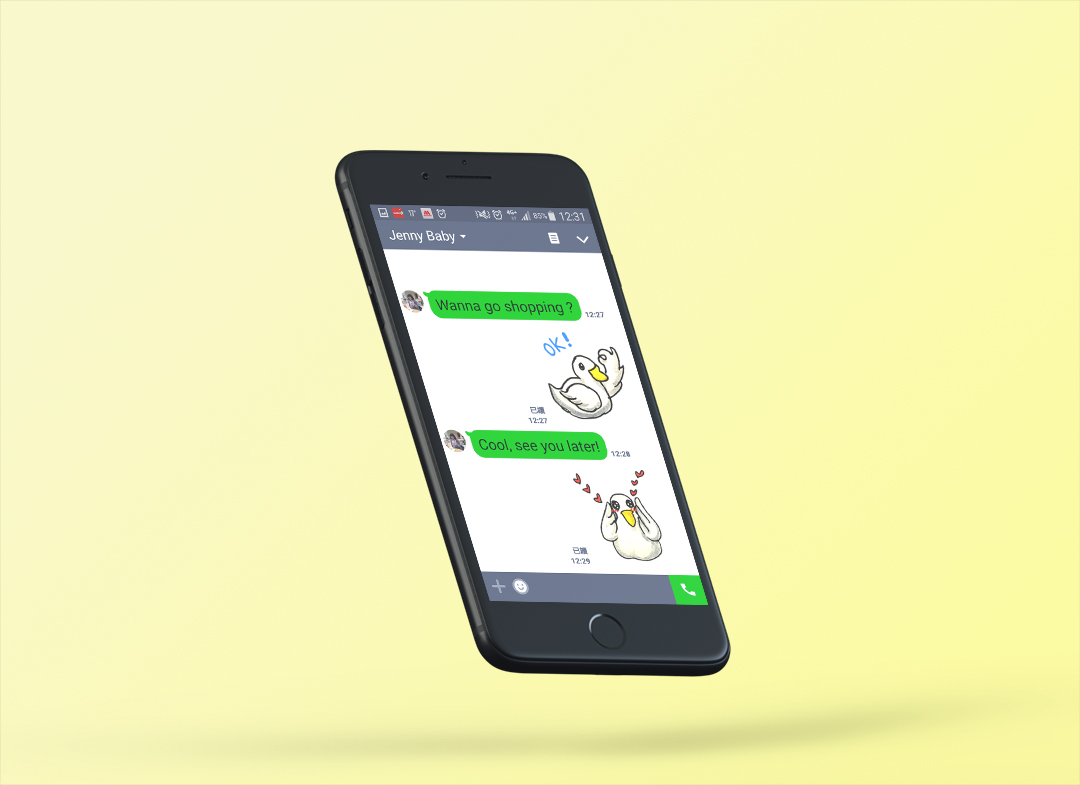 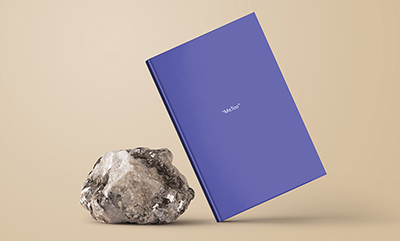